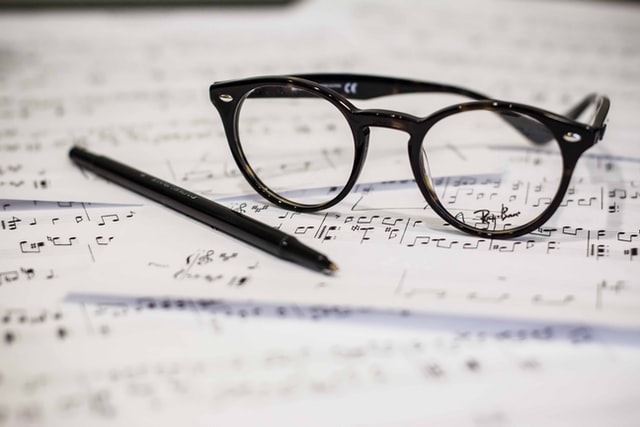 Clive Wearing suffers from a severe form of amnesia that resulted from a viral infection that attacked his brain, damaging the hippocampus and associated areas. Before this infection Clive was a world-class musician and he can still play the piano brilliantly and conduct a choir but he cannot remember his musical education.

His memory for faces, other than his own and his wife’s is minimal. His episodic memory has been damaged beyond repair. However he can still walk, talk, read, and play the piano. He can still use a knife and fork and a telephone. His long term memory for skills and how the world works is still intact.

He can remember some other aspects of his life before his infection, but not others. For example, he knows he has children from an earlier marriage, but cannot remember their names. He recognises his second wife, Deborah, and greets her joyously every time they meet, believing he has not seen her in years, even though she may have just left the room for a few minutes.

Anterograde amnesia is a loss of the ability to create new memories after the event that caused the amnesia, leading to a partial or complete inability to recall the recent past, while long-term memories from before the event remain intact.

Retrograde amnesia is a form of amnesia where someone is unable to recall events that occurred before the development of the amnesia.

This website uses cookies to improve your experience while you navigate through the website. Out of these cookies, the cookies that are categorized as necessary are stored on your browser as they are essential for the working of basic functionalities of the website. We also use third-party cookies that help us analyze and understand how you use this website. These cookies will be stored in your browser only with your consent. You also have the option to opt-out of these cookies. But opting out of some of these cookies may have an effect on your browsing experience.
Necessary Always Enabled
Necessary cookies are absolutely essential for the website to function properly. This category only includes cookies that ensures basic functionalities and security features of the website. These cookies do not store any personal information.
Non-necessary
Any cookies that may not be particularly necessary for the website to function and is used specifically to collect user personal data via analytics, ads, other embedded contents are termed as non-necessary cookies. It is mandatory to procure user consent prior to running these cookies on your website.
SAVE & ACCEPT